Herman snoozed in his little room at the Cathedral. It was the eve of the celebration of the Pentecost for the Church around the world. The little mouse could hardly believe that 50 days had already passed since they had celebrated the Resurrection. And nine days had gone by since the Church had celebrated the Ascension of Jesus into heaven.

The little mouse recalled the past nine days as a time of intense prayer. Just as those first 120 members of the Church did some 2000 years ago in the Upper Room, the Church around the world had focused on a novena. That’s nine days of prayer! The faithful were still doing what the original Apostles had done.

Actually, at the end of the novena is when it all happened! That’s when everything changed. The Holy Spirit that Jesus had promised came to that praying Church — and He did it with such power!

The Bible tells us that about 120 people were all together when the Holy Spirit actually arrived on the scene (Acts 1:15). Everyone there was filled with the Holy Spirit (Acts 2:4). Try to imagine for a moment what that must have been like.

First, who was there? Was it anyone you had heard of before? Probably! Was Peter there? Thomas? And what about Mary? What human ever had a more intimate relationship with the Holy Spirit than Mary? While we don’t know the identity of all 120, we know for certain that Mary never abandoned the children Jesus gave her as He died on that cross (John 19:26-27).

And second, both the Holy Spirit and the Blessed woman (Luke 1:42) were together again in the same room. The last time this had happened, the Christ was conceived. This time, the Church Jesus started would receive the Holy Spirit to empower her and protect her until Jesus returned.

For a few moments, it must’ve seemed chaotic in that Upper Room, Herman thought. The Bible tells us that those first members of the Church actually started speaking in other languages (Acts 2:4). This answered some big questions for sure!

When Jesus told them to preach the Gospel of the Kingdom of God to all nations as a testimony to all people (Matt 24:14), how would they actually do that? These were mostly simple, working class people. How would the whole world understand what they were saying? And they would have to go to the world with the Gospel. How would they know who would go where?

The Catechism tells us that the fullness of the Holy Spirit did not remain exclusively with the Messiah, but was transferred to His messianic people (CCC 1287). They soon realized that, through the Holy Spirit, Jesus would gift His Church. They would have everything the Church needed to perform the ministries Jesus ordained them to do. This was confirmed immediately when they exited the Upper Room and went out on the streets of Jerusalem.

It was the time of the Jewish Feast of Pentecost (the Jewish Feast of Weeks). Jews from around the world were in Jerusalem to celebrate. The city was filled with people speaking many different languages (Acts 2:5-13). And they were all amazed when, suddenly, these followers of Jesus spoke to them in their own language. It was not gibberish or babble, but real language. It was a miracle!

Satan, of course, attempted to deceive those people immediately, just like he does today. And sadly, some accepted the evil bait. “Oh, the reason they speak those languages is because they’re drunk,” the deceived ones argued. “When they sober up in the morning, they won’t remember any of this!” (cf Acts 2:13)

It was all too much for Herman to understand. Overcome with a sense of awe, he began to pray as he drifted off to sleep.

Caricature and prayer! A powerful combo! View all posts by Rom Webster

Leave a Reply to Reach One Cancel reply 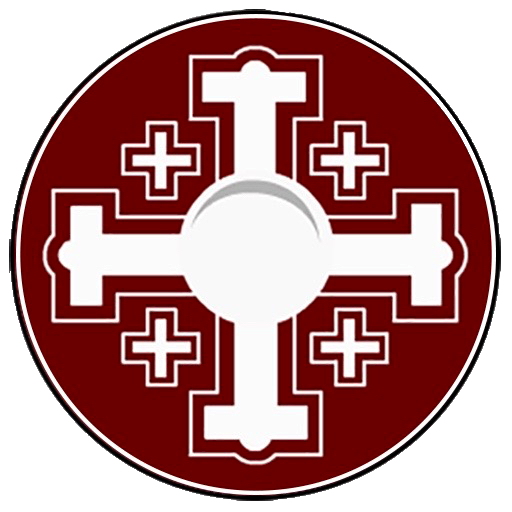 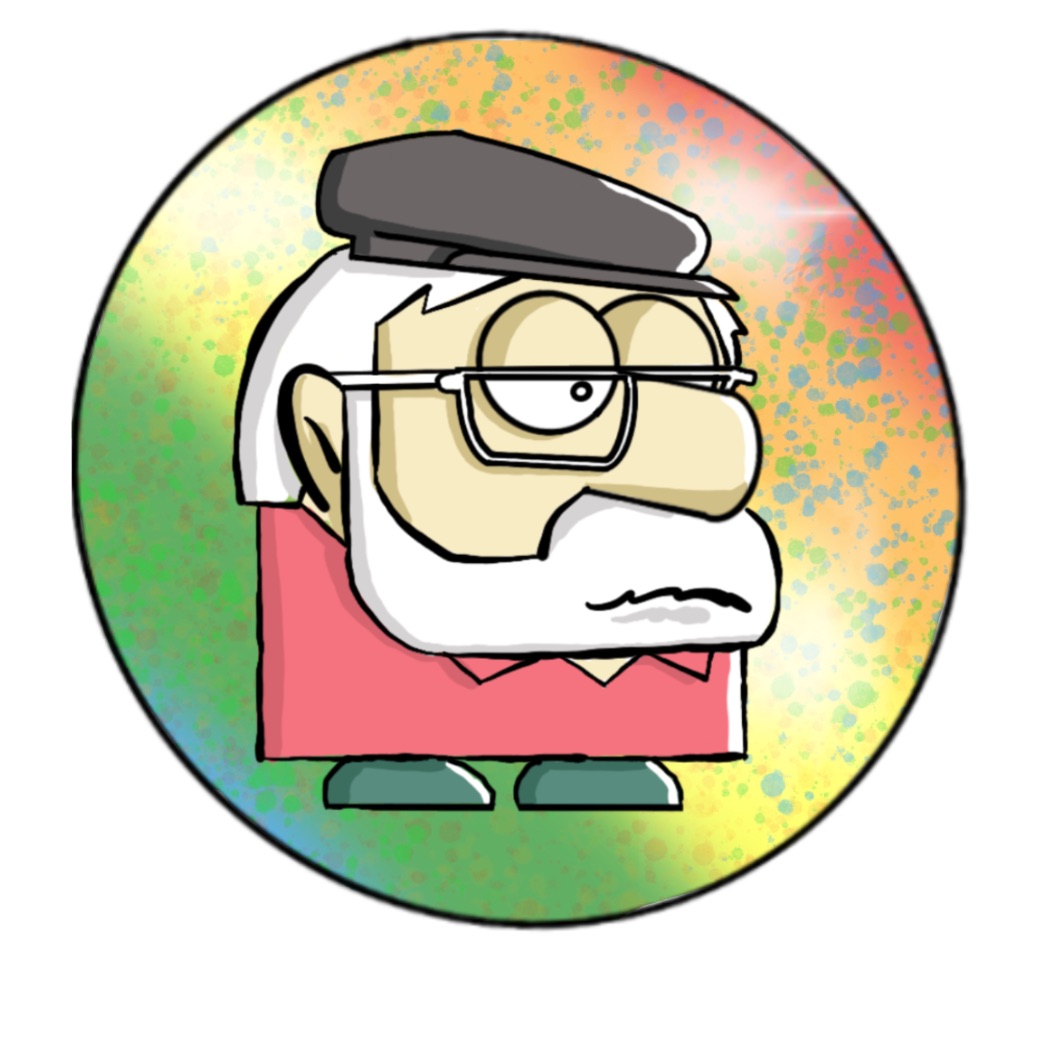