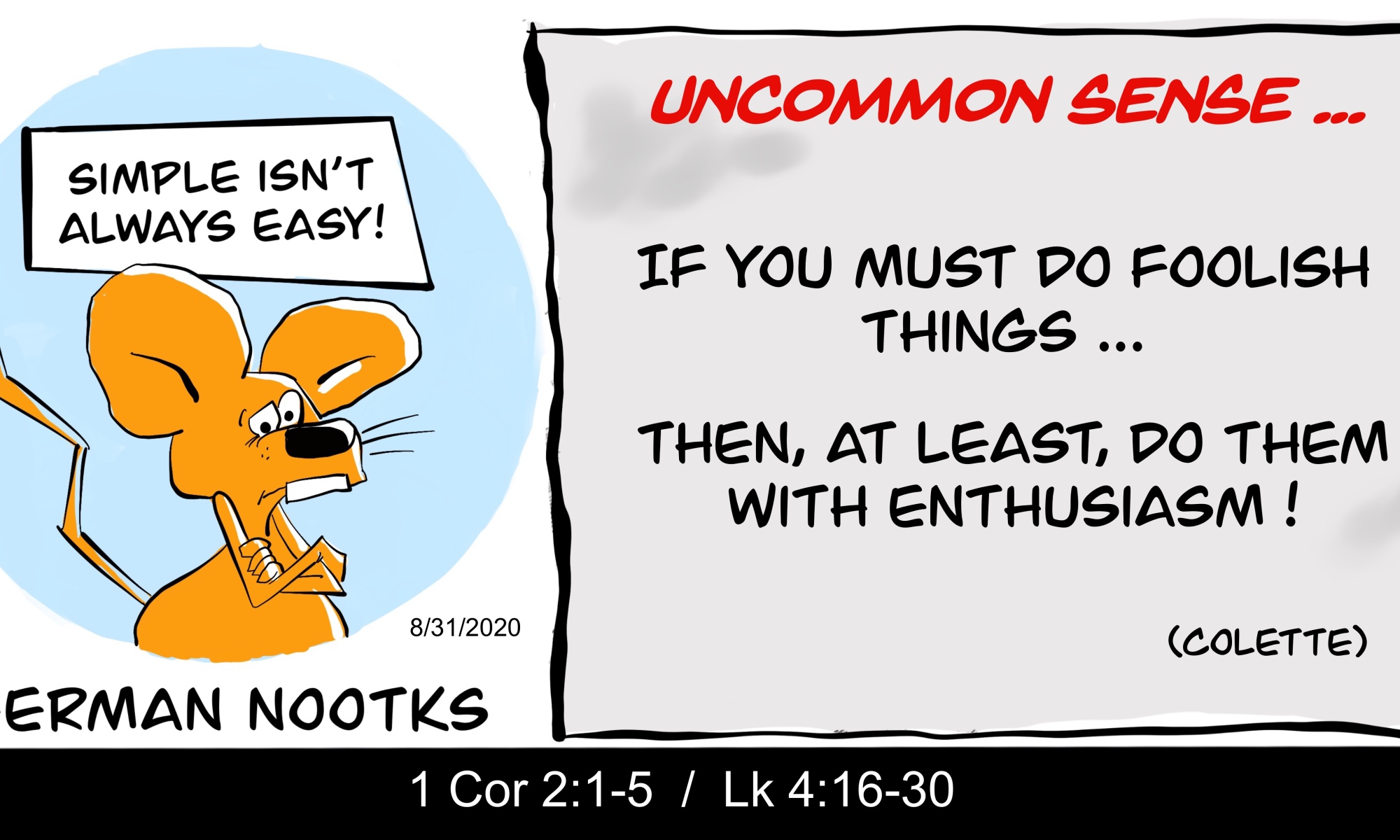 Herman wasn’t always the most popular mouse in the pack. But the little, orange mouse was happy with his life. It’s probably because of his life’s philosophy.

Herman believed in keeping things simple. In Herman’s world, mice were mice, cats were cats. and cheese was cheese. Herman understood that life had its distractions, but he also knew that these distractions were designed to take his eyes off the prize. There was no way Herman was going to get caught in that trap!

A lot of people don’t realize it, but Herman’s philosophy is actually reflected in the Bible. In today’s first reading (1 Cor 2:1-5), we hear St. Paul tell members of the church in Corinth, “I did not come with sublimity of words or of wisdom.”

Basically, St. Paul was telling them, “I’m not here to tickle your ears or dazzle you with fancy words.”

In the Gospel reading today (Lk 4:16-30), Jesus told the people in the synagogue at Nazareth, “Today this Scripture passage is fulfilled in your hearing.” He spoke plain English (actually, it was probably Hebrew or Aramaic). Our Lord kept it simple. He told them that He was the One the prophets were talking about.

Simplicity was at the heart of the message from both Jesus and St. Paul.

The world seems complicated at times, but really, it’s not. Evil and deception are the reasons it seems that way. When you learn a little secret, many things start to make more sense and fit into place.

That’s our story, and we’re sticking to it. It’s cool to be Catholic. Cool2B! 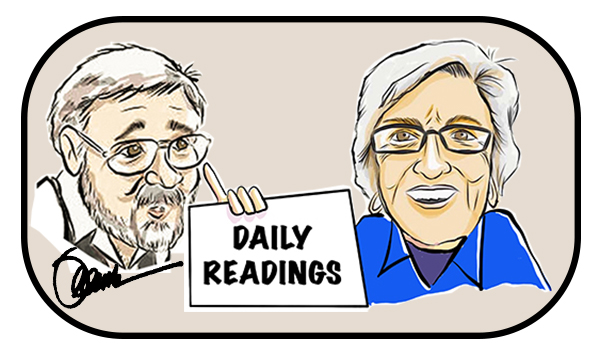